Who We Advocate For

We believe all children and youth deserve to have quality legal representation regardless of race, ethnicity, disability and identity.

Impact of Bias and Discrimination 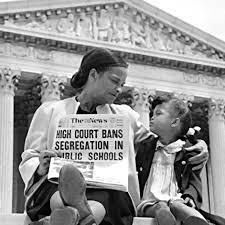 Chief Justice Earl Warren wrote in the Brown v. Board of Education opinion,

"To separate them from others of similar age and qualifications solely because of their race generates a feeling of inferiority as to their status in the community that may affect their hearts and minds in a way unlikely to ever be undone.”

After almost seventy years after Brown v. Board of Education was decided, social inequities between children still exist. Children of color are over-represented in both our child welfare and juvenile justice systems. 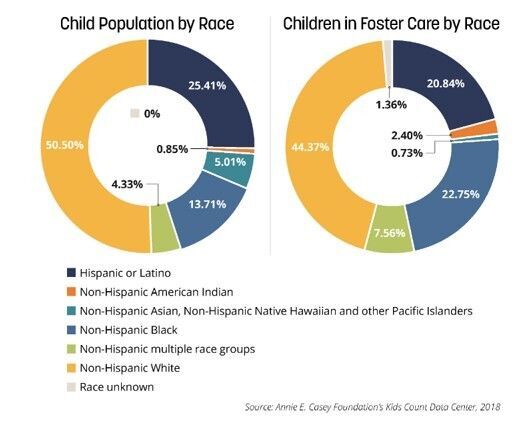 Youth of color constitute approximately one-third of the adolescent population in the U.S. but two-thirds of incarcerated youth. See Racial and Ethnic Disparities in the Juvenile Justice System, National Conference of State Legislators.

Rights of Children, Youth and Parents When Questioned About Their Identifying Information

Children, youth and parents have rights when being asked about identifying information when demographic data is being collected about an individual's race, ethnicity, sexual orientation, gender identity and expression, national origin, language spoken, disability, religion and tribal affiliation.  The Center for the Study of Social Policy has created a guide, Our Identities-Ourselves: Know Your Rights Guide for Young People and Families to help individuals express their personal identity.

We believe LGBTQ+ youth deserve to be supported and affirmed in their identity.  Resources & Support for LGBTQ+ Youth

The Youth Law Center strives to provide its staff with the resources and training to not only be culturally competent but also to practice cultural humility with the children and families we serve. Our staff understands how implicit and explicit biases impact key-decision making points within the systems we work. We understand racism has a negative impact on the physical and mental well-being of the children we work with and leaves them more vulnerable than other children.

In December 2021 the Youth Law Center board passed a Diversity, Equity and Inclusion policy to ensure that when hiring staff, employing consultants and recruiting board members we are sensitive to representing the diversity within our community.

Help Our Community's Most Vulnerable Children be Heard

Support the Advocacy of the Youth Law Center

Testimonials
Go to Previous SlideGo to Next Slide

Thank you to our generous sponsors: